What to bring to an official Fitness Test:

If on a profile, you must also bring an AF FORM 469 to document your Air Force Fitness Test Guidance.

The FAC does not test members the first two business days of the month, and is closed on holidays and down-days.

How is Fitness Center doing?
Let us know! » 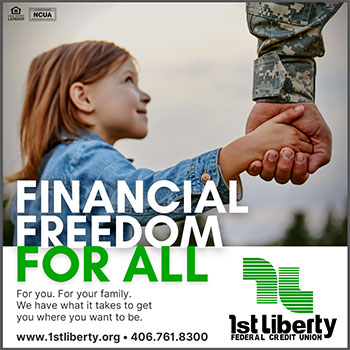