Players will be randomly placed on the bracket. Each round is one game, single elimination.

Round 1 and 2 must be played between March 19-24 during regular bowling center hours.

On April 4, the Final Four and Championship games will begin at 6 pm.

How is your Bowling Center doing?
Let us know! » 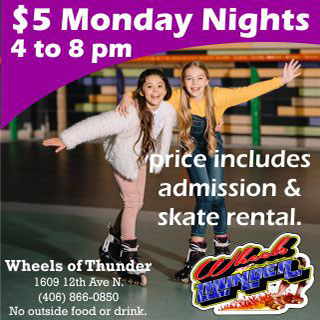